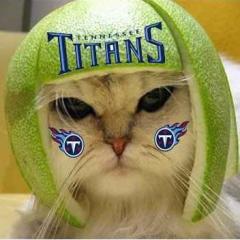 By heyitsmeallen,
August 20, 2019 in Fantasy Football

@VanCityTitan one of us has to win today 😂

He's probably somewhere tossing tears into his beers while prowling for queers in an attempt to get over Dak's whack.