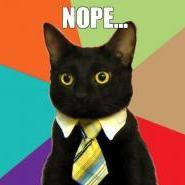 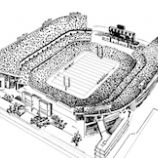 Personal growth and reflection are not allowed in this community