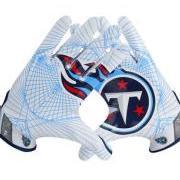 By Bulluck4dmvp,
June 6 in Titans and NFL Talk

Cue the "but Jonboy loves Bridgewater!" folks, but I had to do something for us to commemorate this special occasion. All in good fun. This place wouldn't be what it is without posts/moments like this