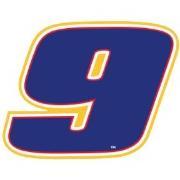 That's where you and your wife stand at opposite ends of the house and yell [email protected] Y0U!!!!

I can guarantee Mariota isn't going to have multiple women come forward with these allegations against him!!!!

I need to see pictures of these women before I decide who is telling the truth.