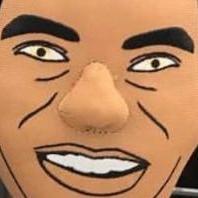 By Stranger,
January 18 in College Football