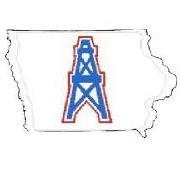 Funny to call someone an idiot when you don't know the difference between "your" and "you're."