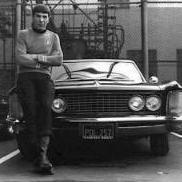 Regardless of whether he gets away with it or not, what's troubling is the extremes notion that seems to be going around that taking up arms and shooting your fellow Americans is somehow a patriotic a 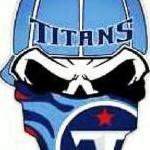 More facts.  There were three trained cops, all armed with guns drawn, and only one of him with no gun.  They had distance and chose to close that distance.  Video clearly shows no verbal warning was

How do we get to a point where people do stupid and objectionable things on purpose and then act like anyone who objects is dumb?   "LET THE MELTDOWN COMMENCE!"   Donald Trump havi