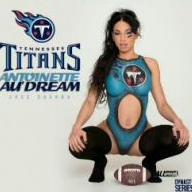 NFL GM: “We played Mariota twice, beat him both times and he was awful.”