For those who don’t read TR very often: Denali is an idiot.

Just for the people who don’t read the political forum: Denali said a billion plus people were going to die in the United States. 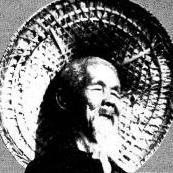 It's almost like social distancing was helping and then we stopped doing it, and things got bad again. Weird.