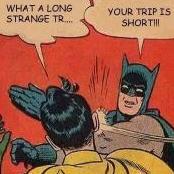 I know some people don't want to hear it, but it's going to be Bernie and if it is, he's gonna win.

Amigo, there has to be a transition that isn’t strictly Medicare for All, regardless of how the bill is written. I’ve supported Medicare for All for a long time now. I still support it. When speaking