Questions around Mariota overshadow a really poor start for Vrabel

Let's also get one thing straight....firing Mularkey for Vrabel was absolutely the correct move. Besides embracing modern technology & offensive principles, Mike Mularkey clearly doesn't have the 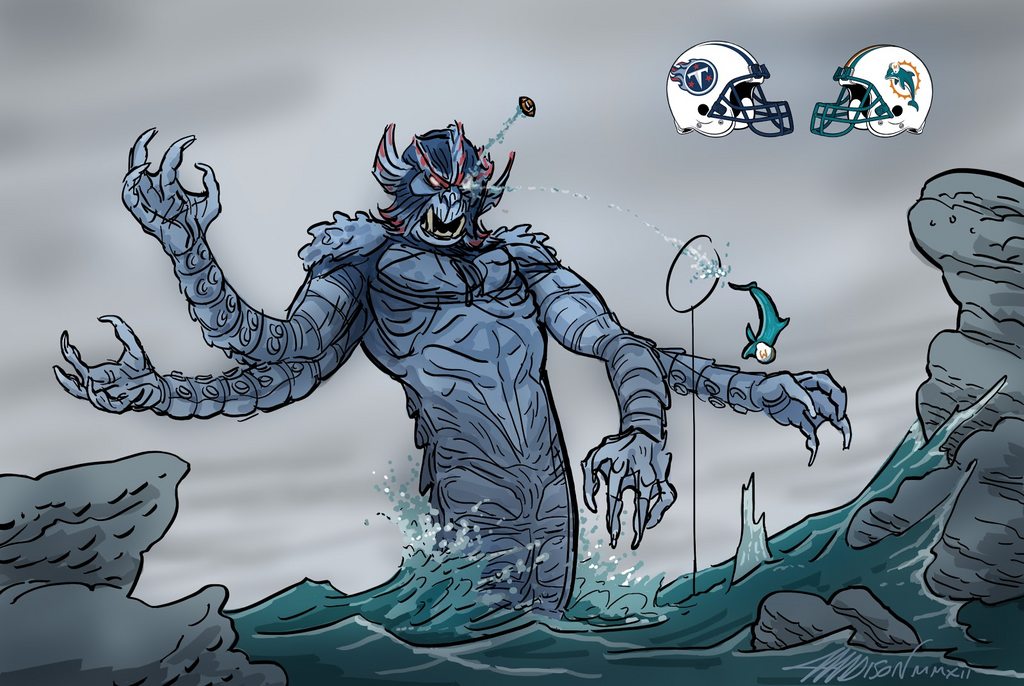 I think its really hard to judge a first time Head Coach after yesterday's game.  That was quite possibly the worst situation to be in for your first game with all the weather delays and add on the in

The run defense was terrible early on & the time out was horrific but let's not act like this wasn't a ridiculous game. There's two 2 hour delays, right as we have a 3rd & 1 and right after a